Rapist get acquitted for crime since it was a finger rape!

In 2011, a Malaysian teenage girl aged 14 was raped by a man named Bunya Jalong aged 57, in a hotel in Sibu, Malaysia, reportedly she was raped with the use of finger that later make the girl became pregnant and give birth to a son.

In 2013, Bunya Jalong was convicted for four counts of rape as proven by a DNA test from the child’s specimen and the rapist specimen, according to the suspect, he inserted his finger smeared by a semen that caused the pregnancy of the girl. 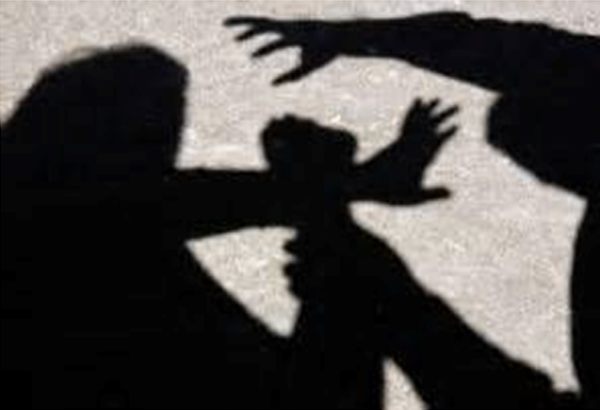 the mother of the girl demanded the rapist to compensate the girl for 40,000.00 RM for damages and to give maintenance payment for the young boy, which in the case Bunya’s son, as she said that the girl is currently 18 years old and still studying, so she could not give the need of her son. the Sessions Court and High court favors the request of the mother and convicted the rapist.

but recently May 7, 2015, the Court of appeals reversed the decision of the the court based on the existing definition of rape in Malaysian law, that only a penile penetration is considered rape and due to technicality issue, the finger rape is considered as not a rape in Malaysian context of rape. with the decision of the court, the compensation requested by the family is now unclear.

mean while in the Philippines

the provision for rape is well defined

luckily, there is a provision that stated that “or any instrument or object” which give the Philippine a better rape definition in its legal context.

Yahoo Philippines is now close, and some other services

Yahoo Philippines and some other services are closed by Yahoo! Yahoo! announced that they will be ...