Get a site
You are here: Home / 2015 / June / surveillance and maritime patrol aircraft, will be receive by the Philippines

surveillance and maritime patrol aircraft, will be receive by the Philippines

Japan will give spy plane to the Philippines.

Philippines is on the way to have four Japanese P-3C “Orion” class of surveillance and maritime patrol aircraft within this year.

Japan will give spy plane to the Philippines, within this year as announce on the ongoing military exercise in Palawan near the disputed water of West Philippine Sea.

Last year of July, Abe’s Cabinet approved a major overhaul in national security policy, allowing Japan to exercise the right to collective self-defense by reinterpreting the Constitution, or defend an ally under armed attack even when Japan itself is not. 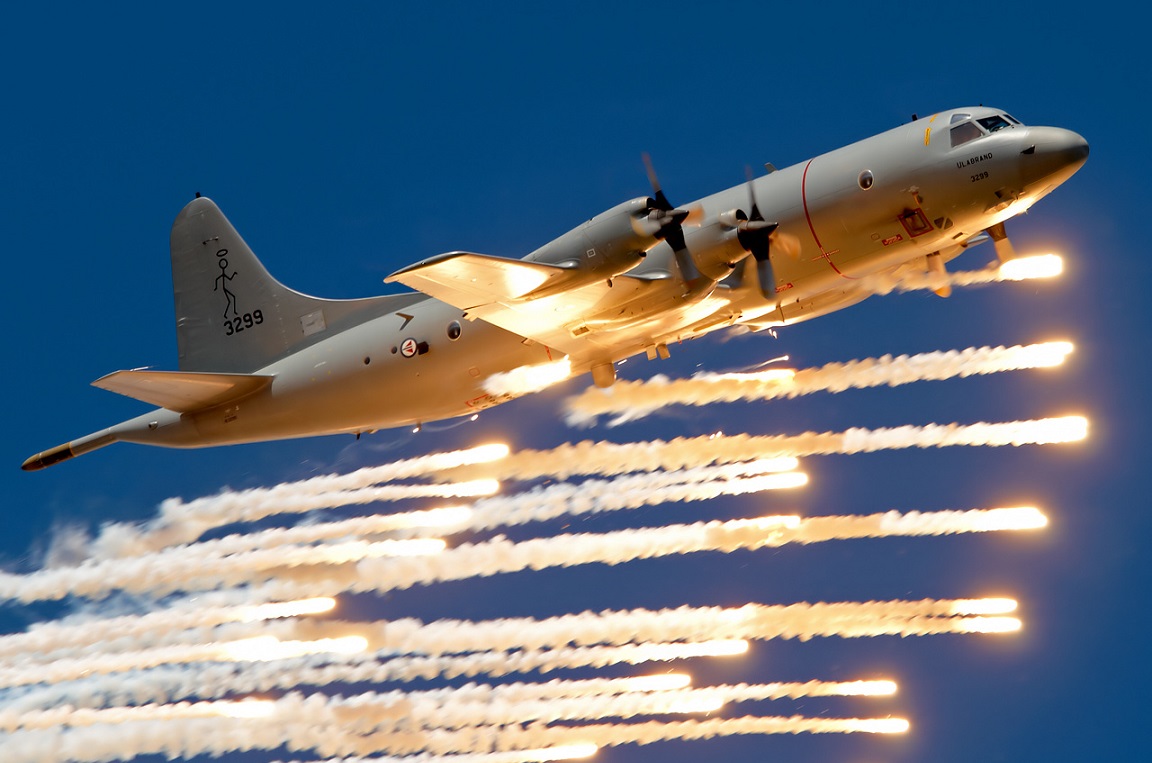 With this changes, Japan is now able to help it’s ally and to work with them in providing security and peace in the areas of concern of Japan.

Secretary Voltaire Gazmin said “Japan defense policy for the region including vis-avis its neighbors have taken a new shape as it embodied in its new security policy where Japan intends to make a proactive contribution to international peace and stability, its re-conceptualization of collective defense equipment to its neighbors to help them develop their respective defense capabilities.”

Currently, Japan has an ongoing Military exercise with the Philippine Army in which they have allowed Filipino Pilots to test their aircraft on air on Palawan which is near the reclamation are of China, it is unknown if those aircraft passes through the disputed territories but since the area of the drills is within the West Philippine Sea it is easy to believe that they actually pass to those areas.

you may also want to read this article : PH-Japan-US Military Exercise

Philippine Navy is also on set to receive new patrol ship from Japan. the Arm Forces of the Philippines is on the run to buy military hard ware on its modernization program in the improving its military capabilities.