Get a site
You are here: Home / 2015 / June / Fathers Day in the Philippines for the year 2015 is officially celebrated

last Sunday, June 14, 2015, a lot of Filipino’s got confused about the fathers day celebration.technically, it was really father’s day last Sunday June 14.

Fathers day in the Philippines

a lot of Filipino’s got confused about the fathers day celebration. 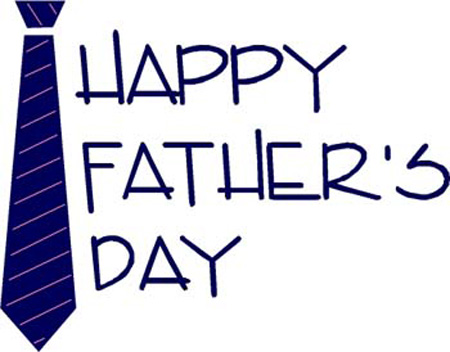 technically, It does not mislead you that June 14, 2015 was indeed Father’s day in Austria and Belgium. but it is not yet fathers day in the Philippines. well if your are an Austrian or Belgian then you have an excuse.

of course, due to the colonial influence of USA in the Philippines. a lot of observance was in common, and one of those is the celebration of Fathers day.

Philippines which is celebrated it every third Sunday of the month of June as declared in the Proclamation No. 58, s. 1998 of the Philippines.

Father’s Day was inaugurated in the United States in the early 20th century to complement Mother’s Day in celebrating fatherhood and male parenting.

the first observance of a “Father’s Day” was held on July 5, 1908, in Fairmont, West Virginia, in the Williams Memorial Methodist Episcopal Church South, now known as Central United Methodist Church

In 1966, President Lyndon B. Johnson issued the first presidential proclamation honoring fathers, designating the third Sunday in June as Father’s Day. Six years later, the day was made a permanent national holiday when President Richard Nixon signed it into law in 1972.

So, if you have not greeted your father last Sunday. you don’t have to worry cause it was not yet fathers day. and you still have a full week to prepare for your heart warming surprise to give credits for his unconditional love to you. cheer up and prepare your surprise now.

Philippine, United State and Japan is holding military exercise near the West Philippine Sea as the ...